The Commercial Sucks, But Does The Mop?


A review of the smart mop, is it worth the money?

This mop is an interesting concept. Too bad the commercial leaves such a bad taste in your mouth (literally). If you’re wondering what I’m talking about, check out the commercial below.

Yeah, now you understand. No matter how difficult times are, I’m not drinking freshly mopped coke served from a mop. Besides the poor advertising, which I’m pretty sure was meant as a joke (a bad one), does the mop really deliver?

This mop is made out of a material called shammy (chamois) which is a super absorbent synthetic material. This immediately brings to mind the product ShamWow, which doesn’t sound like a bad idea. A stick + Shamwow = Thumbs Up.

The best thing about this mop is that you never have to come in contact with dirty water or spills. The fibers quickly absorb liquids and prevent it from leaking. You never have to hand wring this mop or bend over to get the dirty liquid out. Simply twist the handle and the liquid drains right out.

The advertisement claims that it can hold and absorb messes 10 times its weight, which I think is stretching it a bit. It is quite tall which ensures you don’t need to bend and it does clean those difficult to reach places.

This mop will save you time, energy and money. You can reduce the amount of money you spend on paper towels and the mop is machine washable. This is a great feature and it outlives the traditional mop.

You can use the smart mop to clean wood floors, tile, vinyl, marble and just about any type of flooring. It can be used to pick up spills, pet hair, dust, dirt and other miscellaneous spills.

Each mop is affordably priced at only $20 and you also get 3 smart cloths, depending on when you order.

The consumer reviews on this product are quite mixed. Many people did not find the commercial amusing and in fact has been the source of many consumer complaints.

Some of the complaints include:

• You have to sweep before you mop, because even though it does pull up hair, it is such a pain to get out that its best to avoid that situation.

• Flimsy handle which is easy to break

• After rewashing the head numerous times, the strips start to rearrange and not “lay” properly. This is mildly annoying as it prevents the mop from wringing out neatly as it is originally shown in the advertisement. It still is able to wring out the dirty water, so this is a minor issue.

• Some people have found that it does not clean and pick up liquids as well as advertised and some have gone as far as to call it a scam and not “smart” at all.

Learn How to Mop

As Seen on TV

Need to find something?
Use the search box below:
If you make a purchase via a link on this page, I may earn a small commission on the transaction at no added cost to you. Thank you!
See the
BEST STEAM MOPS 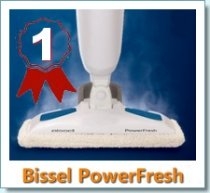 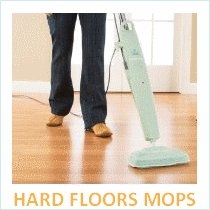 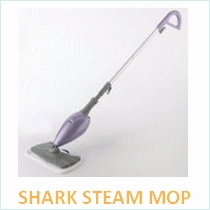 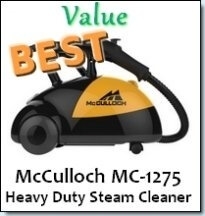 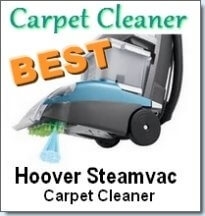 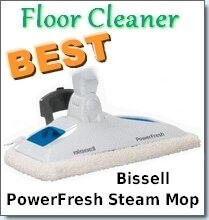 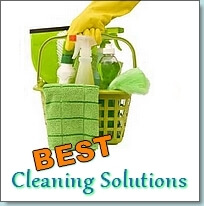